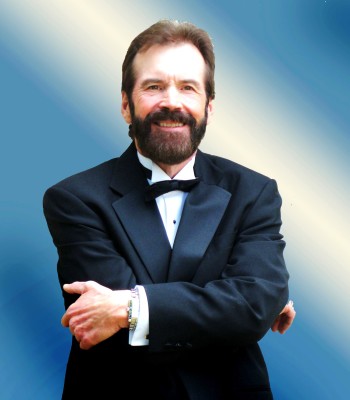 The DLE Swing Band East (a 7 or 8-piece) is “the perfect answer” to those who want a talented, small swing group that plays big band songs and one that features one of the top two Sinatra-style vocalists in the country. The Band has done events at the prestigious Rainbow Room in New York, overseas events, cruise ships, large fundraisers and many D.C. events. The Band’s phenomenal male vocalist has been written up in major newspapers.

It Could Happen to You

It Had to be You