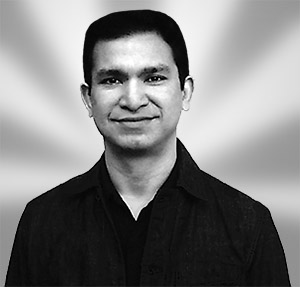 The AK Trio is one of the most talented straight ahead trios in the country. The pianist-leader attended the Yale School of Music and earned a B.A. in Piano Performance at Oberlin Conservatory. He has performed overseas and in Canada and has appeared at New York’s and the San Francisco Bay Area’s top clubs.

He has taught piano at universities as well as privately. All of the below tracks feature the Trio, except for Track 5 which features the leader as solo pianist playing one of his many original compositions.

The AK Trio is available throughout Northern and Southern California and anywhere in the United States.