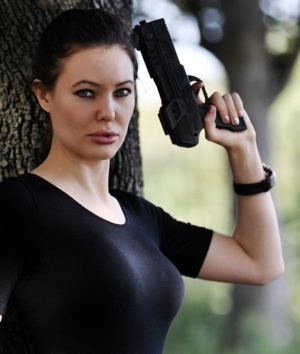 Our Lara Croft and Angelina Jolie Lookalike is a favorite variety act and model and frequently seen in the international press. She was chosen as the world’s top Angelina lookalike at a lookalikes show in Paris and is a gifted model and well-known personality.

She is an official Lara Croft model, featured on BBC News broadcasts and UK newspapers in a Lara Croft related video as well as photos and commercials including opening Lara Croft Street or filming for Game Station.

She’s appeared on MTV shows, a commercial for O2, Sony Ericsson, as a model for Hilton Hotels and in magazine exclusives. 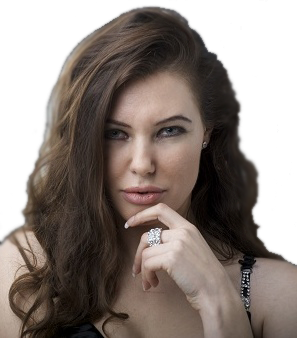