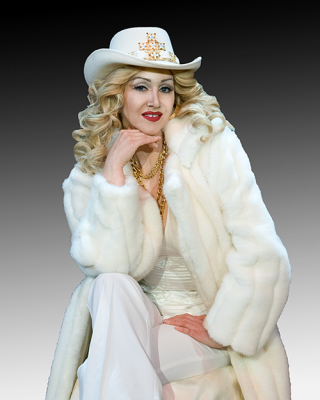 The hottest and most talented Madonna impersonator-lookalike in the world, our Madonna is one of the busiest acts in the business.

She’s appeared in commercials, film, television, music videos and radio ads to live stints including performances for American troops worldwide and has opened and performed in every Legends in Concert show.

She performs up to a 1-hour stage performance as Madonna to tracks or with choreographed dancers and also is available as a “meet-and-greet” and walk-round act. Her singing and impersonation of Madonna are superb, she’s a dead ringer lookalike and her many costumes are authentic.

Her newest Madonna promo video is seen below.