But what does it really take to get the best for your event?

Talk to the man! The man at David Levin Entertainment, and ask him which band he recommends for your event. The details matter, and he knows the details about his bands. 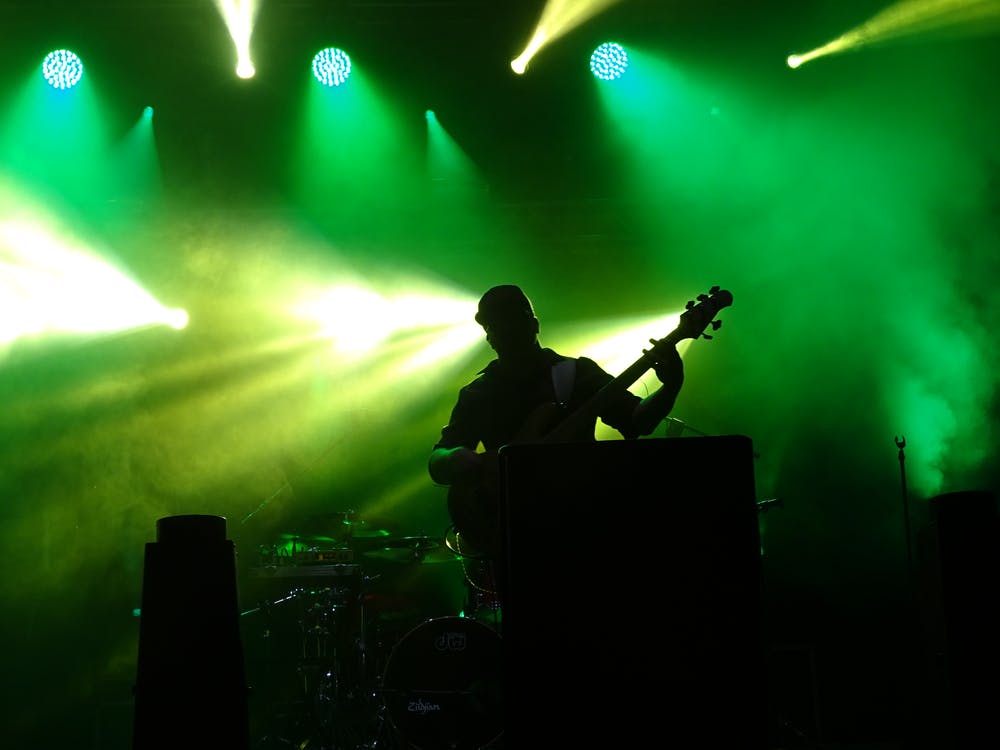 There’s a powerful basis of entertainment coming from Los Angeles, and right smack in the middle of that basis, are our BEST bands. We keep no secrets, we will tell you exactly who the best bands are, and offer them up for the stage.

It’s about color, style, sure footed music knowledge, and dedicated entertainment. Really, the key is knowing the RIGHT person who knows the right people. And our person knows their person.

Many years back there was a fancy showpiece number that showed up at an event, bringing along their own “key grip” to handle the lights and stage events. Lights are a predominant feature of the show. They are for showcasing such antics as implied smoke, colorful backgrounds, and highlighting specific members of the band.  The key grip knew his job well and he performed better than most in his position. The stage setup wasn’t ideal, but he didn’t let that bother him. He set up what he needed, using prefab scaffolding in the back of the room, and proceeded to rig up his lights.

The key grip was used to working with his own level of discord, so not having everything he needed wasn’t a surprise. He rigged it up and everything was working perfect by show time.

But there had to be at least one short sighted portion of this rigging, and that was the person managing the sound board directly under the scaffolding. She was happily setting up her sound about thirty minutes prior to show time, and needed an extra extension cord plugged into the wall. It wasn’t a really big deal, there were plenty of outlets. She only needed one.

She plugged in the cord and went back to her soundboard, setting up every segment of the board, and holding down the fort while the key grip rushed off to the last bathroom break. He was up in years, and needed more frequent breaks. She adored him, and allowed him to take his frequent breaks.

Meanwhile, the band appears on stage and sets up their final round, preparing for the show. And it all began…

Not a single light in the key grips set up would come on. He tried every possible configuration, ascended the stairs and checked the cords. He made sure all his cords were connected. Then he climbed back to the top of the scaffolding. Meanwhile the sound was operating. The baselights for the stage were turned on so the band could start on time. But the key grip remained a dark shadow.

The show must go on, right? And they did. Without all the fanfare of lights, smoke, colors, and showcased spotlights, the band did their best, and received several standing ovations for their performance. Ultimately, the night ended, and the stage was torn down, the sound board was pulled out, and as a final attempt, just before he left his perch… The key grip flipped his switch and lit up the night. The stage was silent.

As he pulled his scaffolding down and removed all the cords, took away all the side boards and lights, the key grip shook his head in wonderment that nothing had worked, and now it did. With the final removal of his equipment, he was able to read a sign on the wall above the plugins.

Single Plug on the LEFT is a switch that kills the plugins on the top bar.

The sound board person, bless her heart, had plugged all of her equipment into the bottom bar. This left the top bar for the lights. All except the extension cord, which she had plugged into the SINGLE PLUG, which killed all the plugins on the top bar.

Truly, the BEST bands, from Los Angeles, Las Vegas, or anywhere else, will know to read the walls before they plugin.

The story above implies a broken lighting configuration, as if part of the show was missing. In reality, the lights were only a small part of the overall show. Nothing was lost without the lights. The musicians more than made up for the missing part of the show, by out performing any other show they’d ever done.

That’s something to remember about hiring professional Las Vegas, or Los Angeles style show bands. When you opt to hire through a professional band contractor, you get a few things you might not expect.

My favorite mishap, was the missing microphones! ONE microphone was found at the last minute before the show, and the band worked through it by sharing the microphone.

Nobody knew they were missing microphones! How’s that for a great blunder?

Call David Levin, he’ll send you the right band for your situation.

He has great resources! 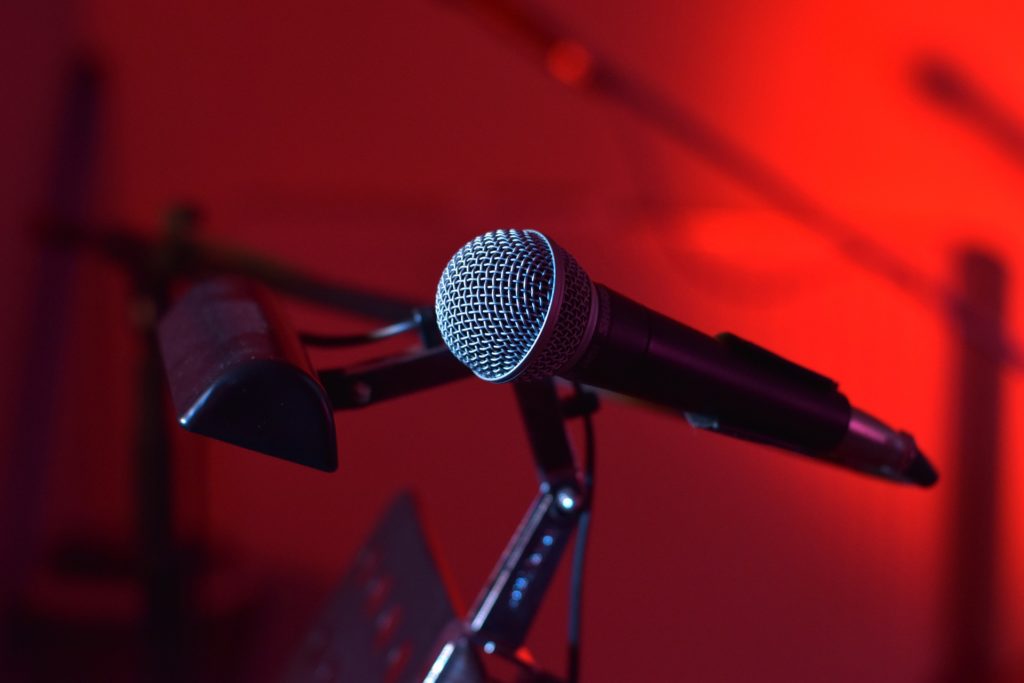